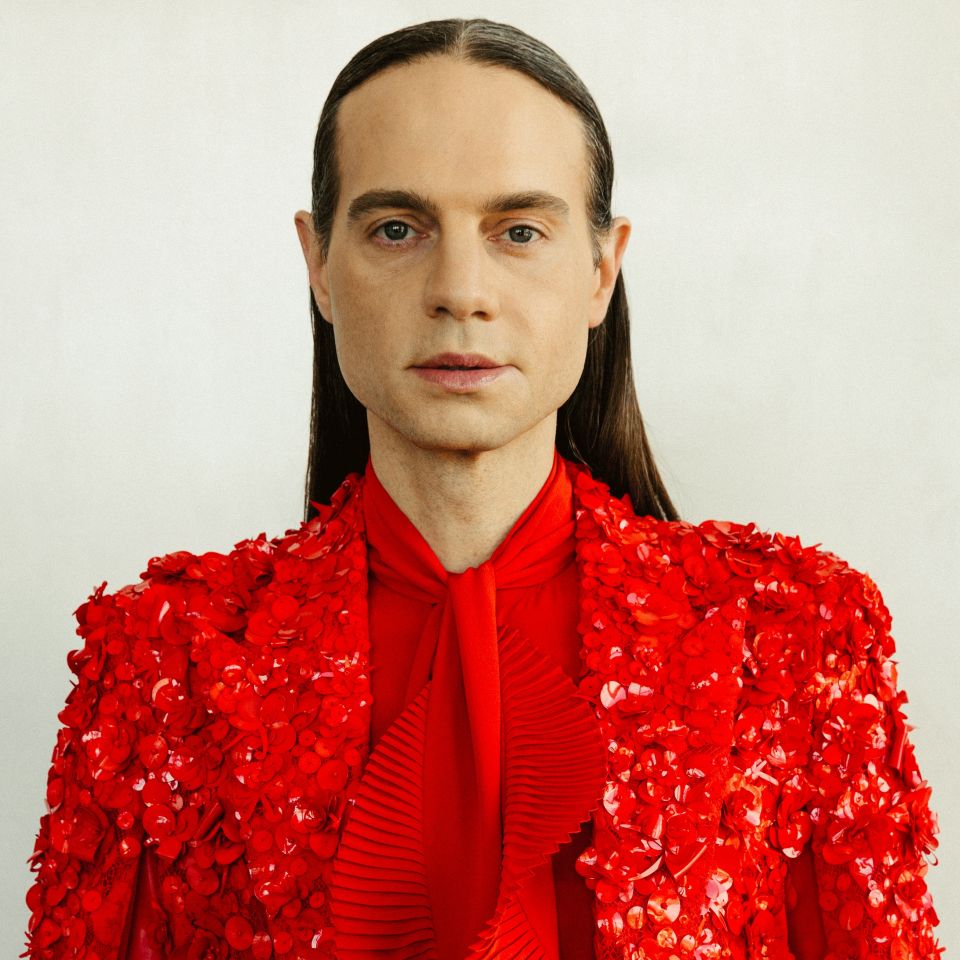 “The next time you need to put together an absolutely extraordinary outfit, you’d do well to follow the lead of Broadway super producer Jordan Roth. Months before heading to the Tony Awards on Sunday night, Roth had been hard at work with the couture team at Givenchy on his outfit: a fiery, shimmering all-red look topped off by a cape coat. The clothes themselves were designed as an homage to Hadestown, which Roth produced—and which took home a staggering eight awards with Roth looking on.”